The list of websites and social network pages that we personally manage. 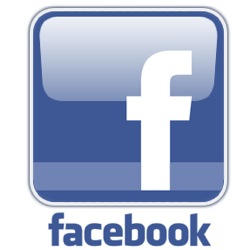 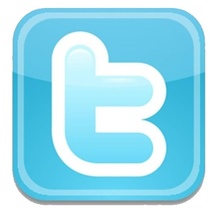 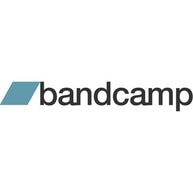 People we know and the sites they either manage or are involved with one way or another. 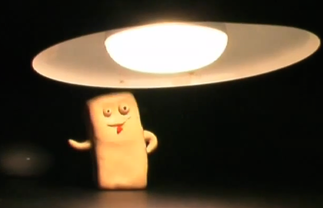 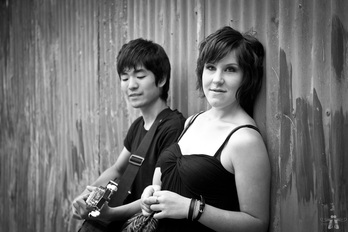 M & D Muzic
A Christian music duo - Motoi & Deborah Shibusawa - both friends of Jared.
This website was created by Jared as a gift to them. 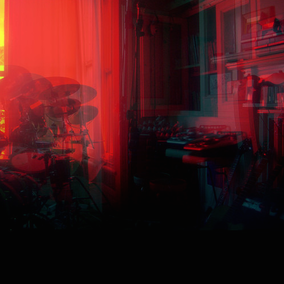 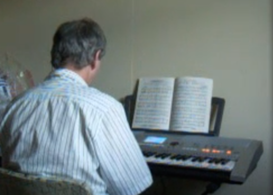 Squirrel @ YouTube
Official YouTube channel for Squirrel, the guy who featured in our video, "The Squirrel Haka (a.k.a. The Thumper)".

Our sources of inspiration and/or entertainment.  We like them and we hope you do too! 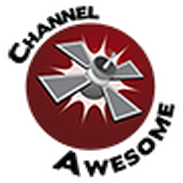 Channel Awesome
A variety of videos by a large number of Internet-based reviewers, lead by Doug Walker (a.k.a. Nostalgia Critic). 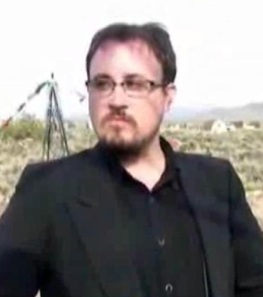 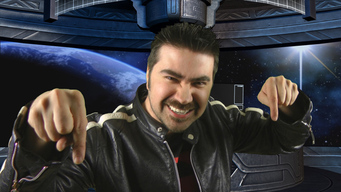 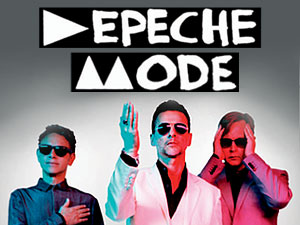 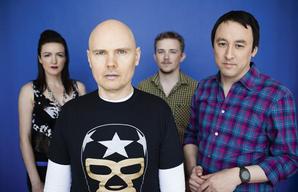 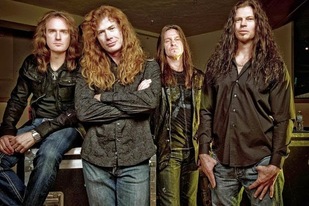 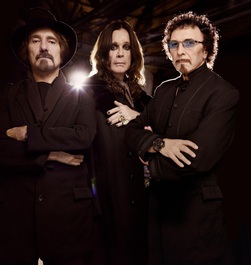 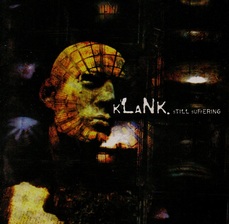 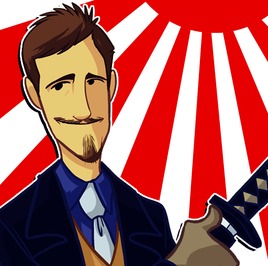 Days of Suede @ Blogspot
Official blog from a local (Christchurch) resident connected with Channel Awesome (see That Guy With the Glasses) - William DuFresne.
Otherwise known as That Dude in the Suede, or just Suede, his reviews focus on anime. 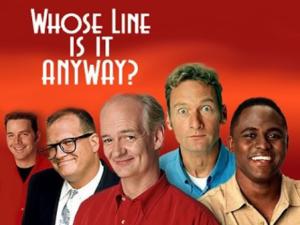 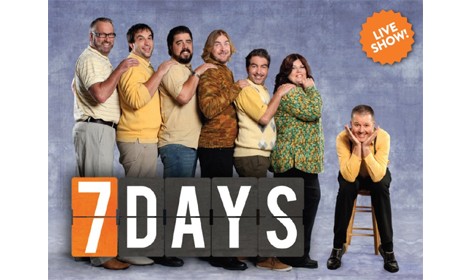 7 Days
Official website for the New Zealand TV comedy panel series, "7 Days".
Similar to the UK's series, "8 Out of 10 Cats" (which we also recommend). 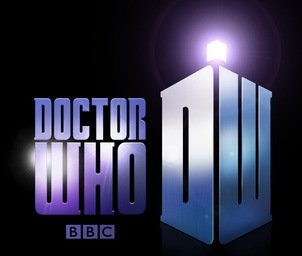 Doctor Who
Official site for "Doctor Who". 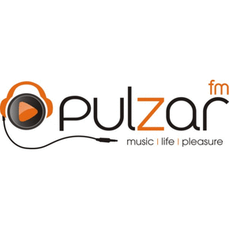 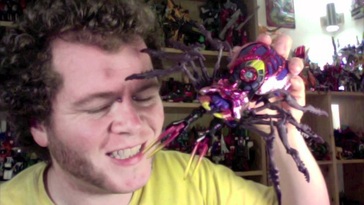 Ray Curran @ YouTube
Irish YouTube user based in the UK, Ray Curran, who specialises in Transformers toy reviews.
Formerly involved in a band called The Maximals (now known as Amo).

TFU.info
The best source of information regarding Transformers toys, whether it be from the original 1984 series or the recent movies.
Even the toys that were available in Japan before Generation One even existed!
Includes figures from "The Challenge of the GoBots". 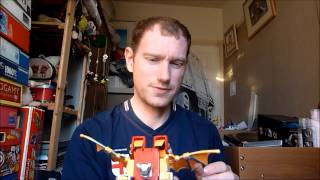 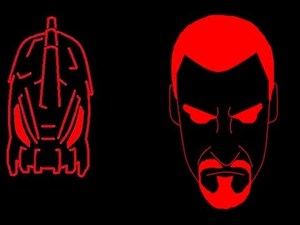 emgo316 @ YouTube
American-based Transformers toy reviewer, plus some other videos as well.

id Software
Official website for the makers of such games as "Wolfenstein 3D", "Doom" and "Quake".

C64.com
A great website with information on old Commodore 64 games and more.

Lemon Amiga
Much like the above link, but focusing on the Commodore Amiga system.

Abandonia
A great source of (mostly) free games from older systems (e.g. DOS).
May require an emulator like DOSBox. 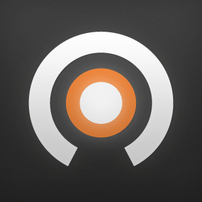 A website where you can create music tracks using loops and samples provided.
Similar in style to the software Jared uses for his music.

We Support the Following Charities

Whether we support the following charities either financially or morally, we think they do a great job. 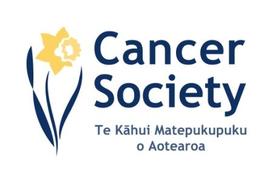 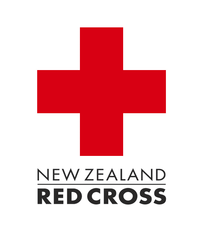 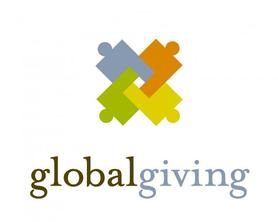