Over the years we have been involved with a variety of projects, whether it be bands, solo careers, collaborations or comedy.  The links below will take you to the complete discography and videography of each project we (Duckman & Weasel) have been involved in, since not all of the projects have been fortunate enough to be documented by any other means than text.

Note: Such projects as n-Somnia and Supertrip have their own website and can be found on our Links page.

The projects you will be reading about are: 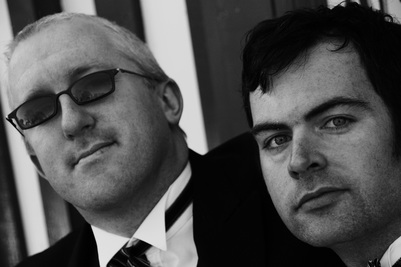 Kingrow
The music collaboration between Jared and Forbes from 2004 to 2011.
This page covers our releases from 2007 to 2012.
Click Here 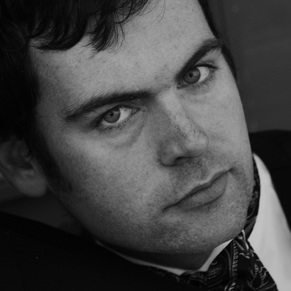 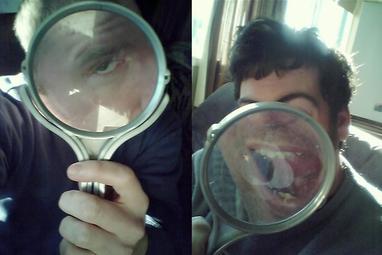 Ducksel Comedy
This page covers all of the comedy albums and videos we've released as
Ducksel Comedy, most notably the "Ducksel FM" series.
Click Here

Podcasts
This page covers the various podcast series we've been involved in,
such as "The Ducksel Comedy Podcasts" (2011) and beyond.
Click Here
Powered by