In this episode we try an Irish-themed Dr. Pepper,
after which we taste the Mario-themed energy drink similar to the Pac-Man ones from an earlier episode.
Trying Stuff - 29 - Bird's Nest & Ranch... by duckstuff
"Bird's Nest & Ranch Dressing Soda"

This episode makes up for the previous as the trio taste a selection of sodas they've been waiting on for such a long time.
Trying Stuff - 31 - Gummy Ghost Pepper by duckstuff
"Gummy Ghost Pepper"

Jared tries his most daring product yet with the help of his oldest nephew, Mathew,
who you may remember in his cameo on the "Trying Stuff" episode, "Hokitika Wildfoods Festival".
Is this Jared's revenge for the 'horse milk'? 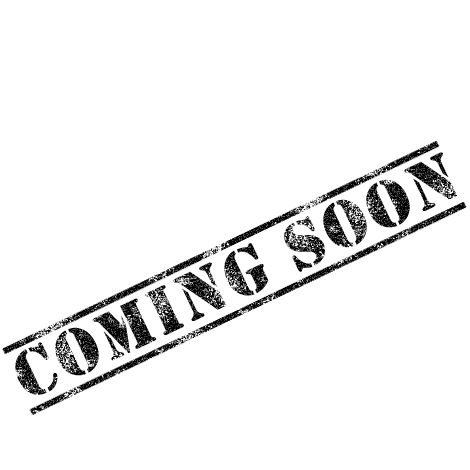